SlimCOOL is not ice cold, but pleasantly cool. Is that enough for BAT? 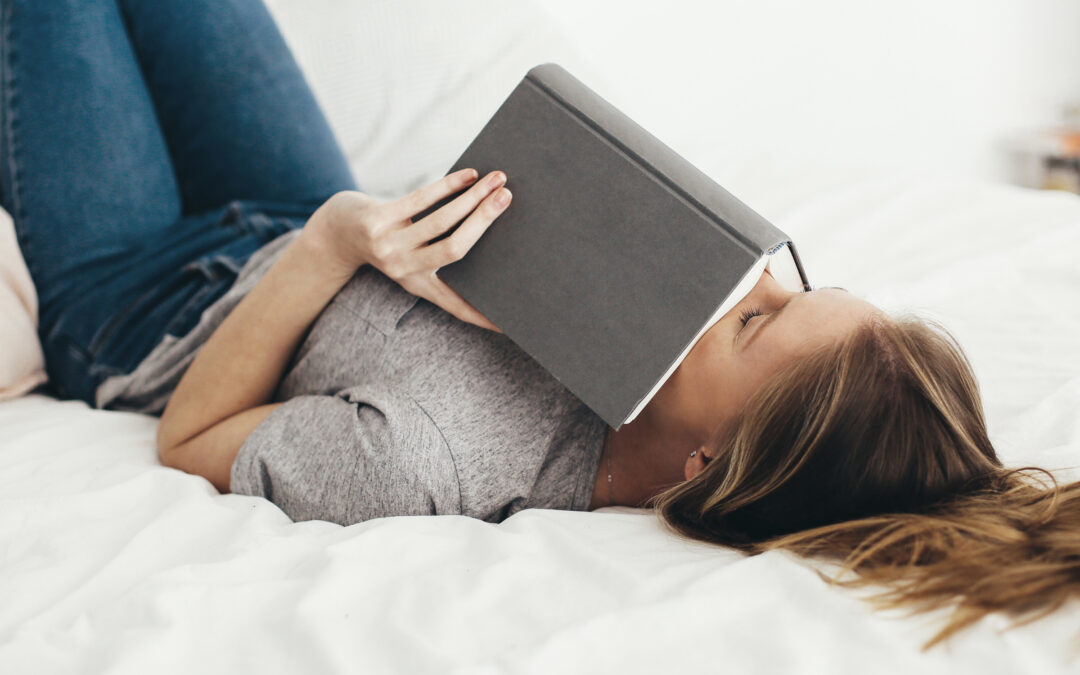 This requires an effective cooling effect.

In the research conducted by the University of Nottingham under the direction of BAT expert Professor Michael Symonds, the aim was to investigate whether cooling with COOLINE SX3 material from pervormance international could realise this activation of BAT in order to create a prototype for weight loss clothing.

This was done using a special infrared method from the University of Nottingham, which has already been published and gained scientific recognition. The cooled area was near the sternum, as is the case with the SlimCOOL T-shirt or neck scarf. BAT activation was clearly demonstrated. The activation of BAT occurred immediately after the start of cooling and continued to increase within 30 min.

It has thus been scientifically proven that cooling with SlimCOOL technology activates “brown fat” (BAT) and thus burns energy.

The advantage: you don’t need ice, just the pleasant cooling effect of SlimCOOL.