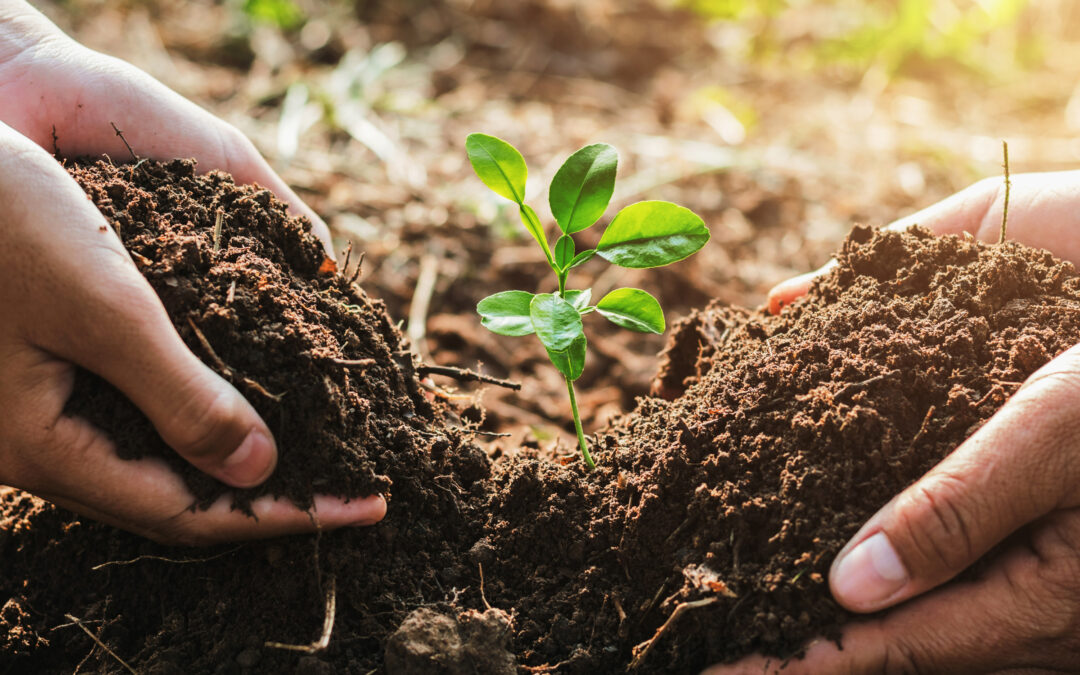 We at pervormance international are actually not the typical “model greens”, but just normal women, like you and me. But our environment is still close to our hearts. After all, we all have children who should live in a healthy environment. After our neighbour introduced us to the topic of climate neutrality back in 2013, we immediately decided for ourselves: We’ll do it. Which was not so easy. We had to research and declare every gram of CO2 that we produced in any way or blew out on the road in the car and have it calculated by a competent climate agency. This resulted in quite a lot. In 2018, for example, we produced 123,460 kg of CO2, which was offset by a Gold Standard climate protection project in Papua New Guinea.

What does climate neutral mean?

This means that when you buy each pack of our SlimCOOL products, you are supporting forest protection in this island nation, which is severely affected by climate change. The islands that are existentially threatened by rising sea levels, such as Papua New Guinea, already received political support from US President Obama at the UN Climate Summit in 2015. “If the pattern of weather changes, we could end up having to deal with tens of millions of climate refugees,” he said even then. Unfortunately, not much positive has happened since then.

On the coasts of the poor Southwest Pacific island nation of Papua New Guinea, sea levels are rising particularly sharply. Flooding is increasing, crops are being destroyed, malaria is spreading. That’s why we want to support the country there and do something for the environment.

That is why our company is a member of the UN Global Compact of the United Nations and a winner of the Climate Protection Award of the Senate of the Economy. We also support the children’s and young people’s initiative Plant-for-the-Planet in its goal of planting one trillion trees by 2050.

So with SlimCOOL you not only improve your figure, but also do something for the environment.