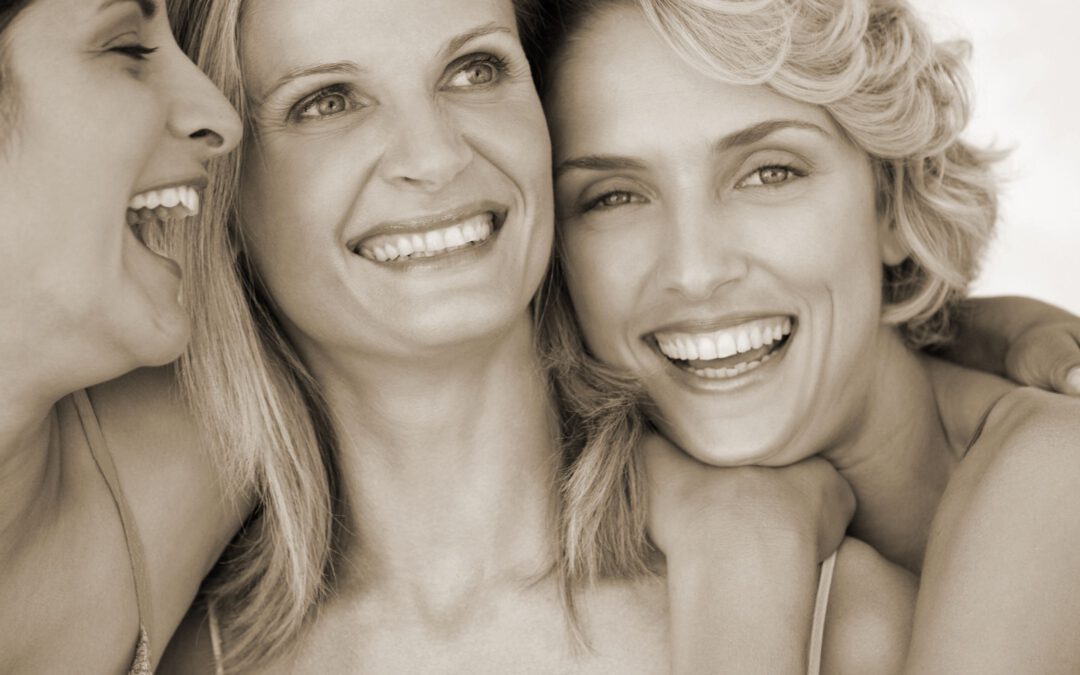 Hollywood stars have known it for a long time. Cold makes you slim. Cold chambers with -100°C or vacuum apparatuses with icy temperatures and much more are often used. However, many common cooling methods either have side effects or are expensive and time-consuming.

That is why SlimCOOL was developed. A cooling method that anyone can easily use at home – depending on their mood. With a temperature that cools effectively but is still comfortable. Since pervormance international initially relied on its own research and tests in the development of SlimCOOL, a practical study under medical supervision was now to determine how SlimCOOL works for women between 36 and 54 years of age.

For this purpose, 10 female test subjects were selected to take part in a 4-week test of the SlimCOOL products under the medical supervision of Dr. Kunzi-Rapp at the AREION practice centre in Neu-Ulm.

The primary aim of this practical study was not to lose weight, as is the case in most scientific studies on the topic of cooling, but rather to lose the fat deposits on the stomach and waist, as well as on the thighs, and to examine the effect on the appearance of the skin.

Since there are already studies on the efficiency of upper body cooling, the SlimCOOL Chaps and Waistbelt were used in this study.

At the beginning of the study, certain parameters, such as age, height and weight, but also the fat percentage, the water percentage and the circumference of the waist and thighs, were measured for all test participants in the AREION practice under the supervision of Dr. Karin Kunzi-Rapp. All test participants were instructed in the activation, handling and use of the products.

Circumference reduction up to 10 cm

At the end of the 4 weeks, all participants* were invited back to the practice and the corresponding parameters were measured again. With success!

The results of the measurements in the practice study were good to very good in 78% of the participants.

The top performer was a tester with a 9-10 cm reduction in the circumference of her abdomen and waist. In addition, the water and fat content in her body was significantly improved and the skin texture was smoother and firmer, according to her. The questionnaire also asked whether the participants ate more than usual during the test weeks. In the case of the “9-10 cm” this was the case: “Several barbecues and paella meals”. Unbelievable!

But this was not an exception: most of the other testers also showed a positive effect in at least 3 of the 5 circumference parameters.

However, the rest of their lifestyle did not change.

Working, partying, everything was as usual

So it is clear: SlimCOOL works.

Not only with cooling on the upper body, but also with cooling at the “place of action”, i.e. at the fat pad itself.

The waistbelt and the chaps proved it.

A side effect: when it was quite hot for a few days, the testers didn’t sweat so much!