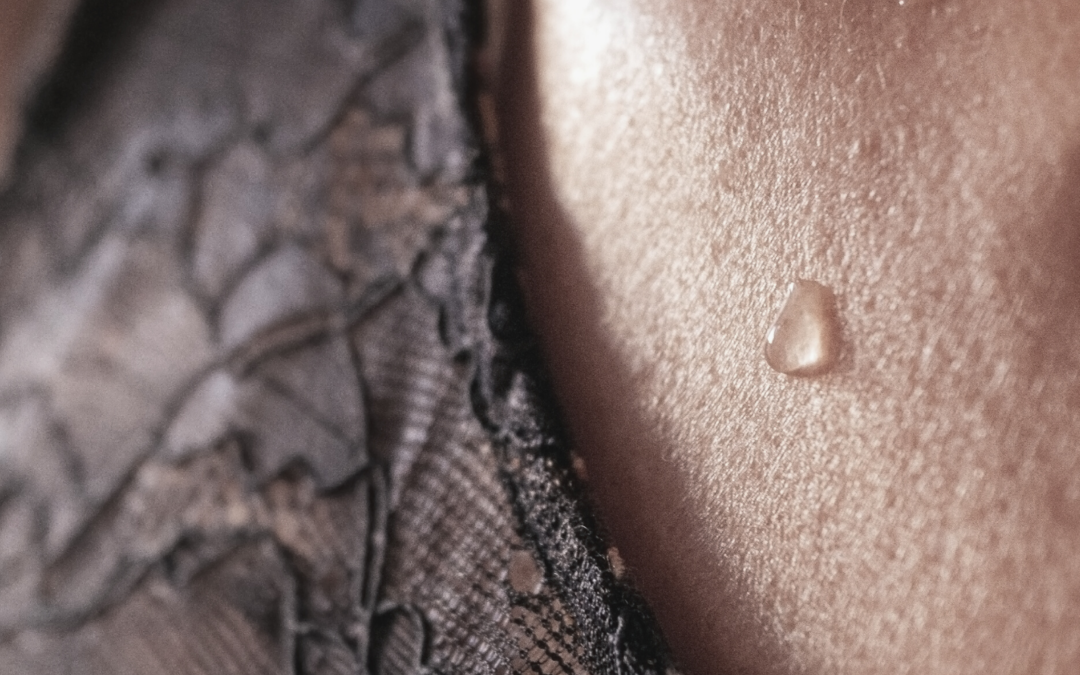 Too much heat is unhealthy. Everyone who came home exhausted in the heat last summer, perhaps unable to sleep at night and possibly struggling with circulation problems, knows this.

But did you know that heat makes you fat?

That is one of the assumptions of scientists when it comes to the consequences of climate change.

In the renowned scientific journal Lancet, it was shown how dangerous heat is for health. Studies have found that diabetes and its associated consequences, such as obesity, are one of the issues that increase in heat and thus also as a result of climate change. In recent years, studies have therefore been accumulating that examine the influence of temperature on the body.

Focus on sugar and fat metabolism

When it’s hot, our brown – the “good” – fat tissue doesn’t function properly. This is actually responsible for burning off excess energy from food and converting it into heat. What happens? We store the energy as depot fat, get fatter and eventually – sooner rather than later – develop secondary diseases such as diabetes. With the current global warming, this could mean: More weight and less health.

In addition, rooms are often overheated in winter and even in the cold season hardly anyone is exposed to cooler temperatures.

This means that the temperature-regulating system is no longer exercised and does not consume any energy.

The brown fat has nothing more to do, so to speak, and also gradually becomes less and less – even in old age.

Incidentally, brown fat also gets its name from the fact that it appears brown in imaging procedures because, compared to white fat, it contains many mitochondria – i.e. numerous power plants of the cells. They are responsible for burning energy. When you need them. In the heat, rather less so.

If temperatures continue to rise, the danger that heat will become a figure killer will of course also increase.

You can do something about it. Cooling helps. It improves sugar and fat metabolism. That also helps your figure.